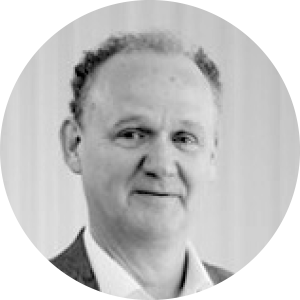 Richard van de Sanden is the scientific director of the Eindhoven Institute for Renewable Energy Systems (EIRES) and a professor at the Department of Applied Physics of the Eindhoven University of Technology in the Netherlands. He is also a group leader at the Dutch Institute for Fundamental Energy Research (DIFFER) where he has been director from 2011 until July 2020.

He received his Ph.D. in 1991 from the Eindhoven University on a fundamental plasma physics subject. In 1990, he was appointed an Assistant Professor, his main interest being the fundamentals of plasma assisted processing of materials. In 2000, he was appointed as a full-time professor at the Eindhoven University of Technology. At the DIFFER institute he focuses on the physics and chemistry of plasma-surface interaction and on research into the direct and indirect conversion of renewable energy into synthetic fuels and chemicals.