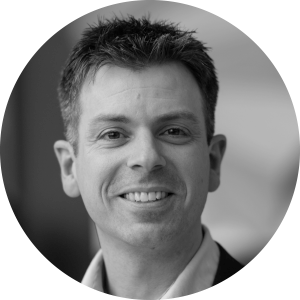 Pieter Bruijnincx is Professor of Sustainable Chemistry & Catalysis at the department of Chemistry at Utrecht University. He received his Ph.D. degree in Chemistry (2007) on the topic of bio-inspire oxidation catalysis from Utrecht University with highest distinction (cum laude). His esearch efforts focus on developing catalyst and conversion technology to transform renewable feedstock, such as biomass, CO2 and waste streams into renewable chemical building blocks. In a broader, societal context, these activities contribute to societal challenges related to general sustainability aspects of the chemical industry, the desired energy and resource transition and the emerging aim to establish a circular economy. In 2016, he became an elected member of the De Jonge Akademie (Young Academy) of the Royal Netherlands Academy of Arts and Sciences.